I am new to knitting and have been practicing the Continental style.
I don’t know why my knit and purl stitches appear to be twisted. What am I doing wrong?

If you hold the yarn in your left hand but wrap the yarn around the purl stitches the opposite way from standard (perfectly okay if that is what you want to do, and compensate or it) it will cause the stitches to be twisted on the next row if you knit them through the left side of the stitch loop in front of the needle. I choose to wrap my purls the other way so they don’t get twisted, then I can knit them as I said. If you want to purl the other way you need to knit your stitches behind the left needle going into the stitch loop right to left to untwist them. But… I think doing this only twists every other row. If all you rows are twisted I’m not sure what you are doing.

check out something called Combined knitting. If you don’t want to twist at all watch Amy’s video on this site about how to purl in Continental.

I was going to suggest you look at the videos, too. 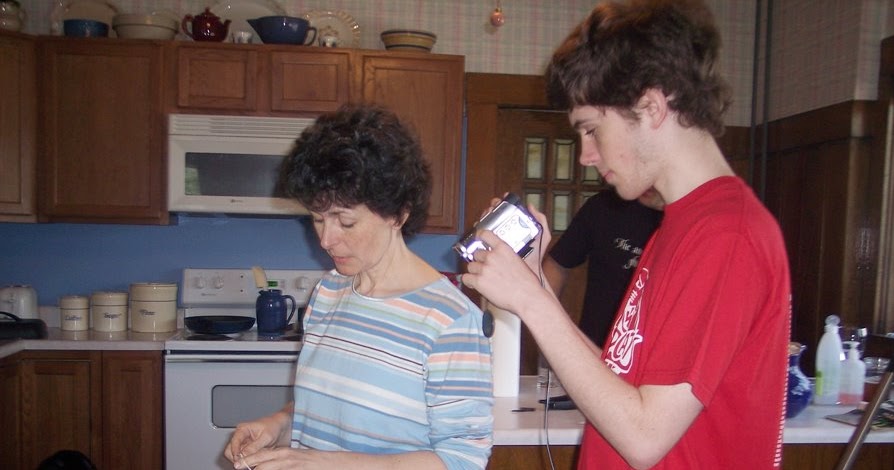 How to Knit Eastern European Style

My son is a budding film artist, so I asked him to video me demonstrating Eastern European knitting. I show how the stitch orientation is di...