Making my ribbing to st st a little more invisible

So I’m knitting a cowl for my mother. She asked for something simple to help keep her warm. Its a very simple 2x2 rib, then stockinette, then back to 2x2 rib. The problem that I am having is that the purl areas leading into the stockinette just look abrupt.

Is there any way to make this more invisible.

Sounds like that’s just the nature of the pattern you’re working. Once she has it on and it’s all scrunched up it won’t look so obvious.

Or do a 3 X 1 rib, instead. Much more of the knits show than the purls in that design. 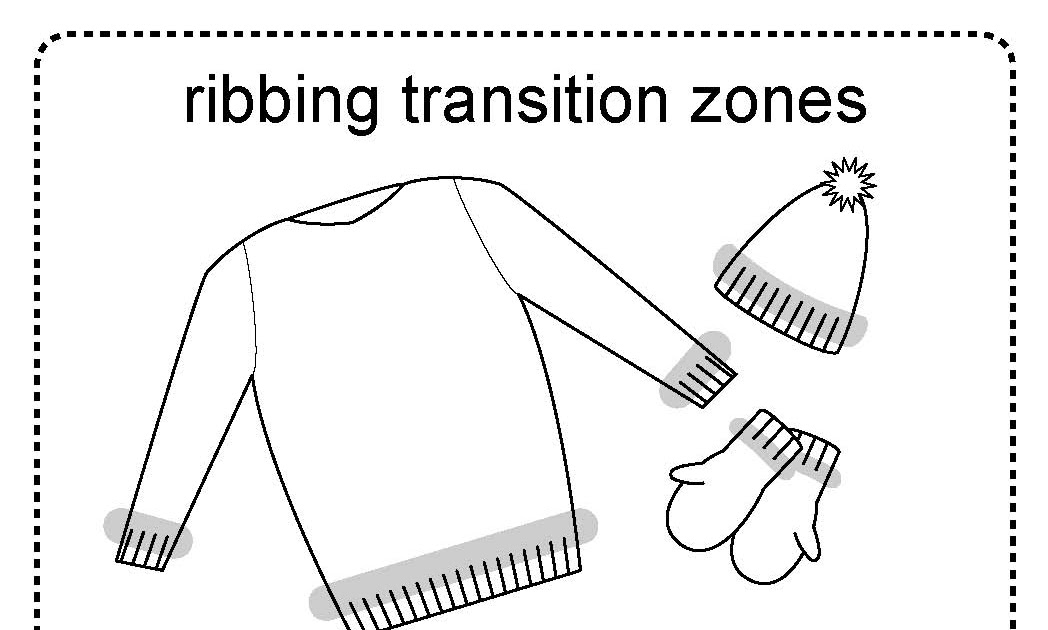 Where the ribbing ends: improving the transition zone

click picture includes a how-to The transition zone where the ribbing meets the sweater (hat, mitten) is the subject of today's post. *...

Thanks Jan for the link…I will try this on my baby hat that I;m knitting:cheering:

Ok. So I know that I responded to this already, but I really want to try to explain what this did.

This was a very interesting way to work this out. I didn’t bother to frog the entire thing just to change a line in the beginning, however I used the technique on the other side when I went back to ribbing from the stockinette.

So essentially what this ended up looking like is almost a slide into the RS knits and the RS purls don’t look out of place. I’ve attached two pictures. In the first picture you’ll see how its very obvious that the ribbing has stopped and the stockinette has begun. In the second picture though, you can see that it almost slides from the stockinette back to the ribbing.

Blah. I hate it when words are failing me. The pictures aren’t the greatest, so its hard to see the difference, but when I look at them on the actual cowl its a really noticeable difference. One that I like btw.

Thanks for the info. I’m glad it worked and I’ll give it a try on my next ribbing-stockinette or stockinette-ribbing project.