Does anyone recognize this stitch on dish cloth?

I like this gray textured stitch. Does anyone know how to knit it?

It looks like the Hurdle Stitch which you can see HERE, except rows 3 and 4 look to be worked twice.

Looks like one of these or a close variation to me… Lots and lots of dishcloths have been flying out of the Firefly Farm shop ~thank you all for the support! My favorite is a pattern I... 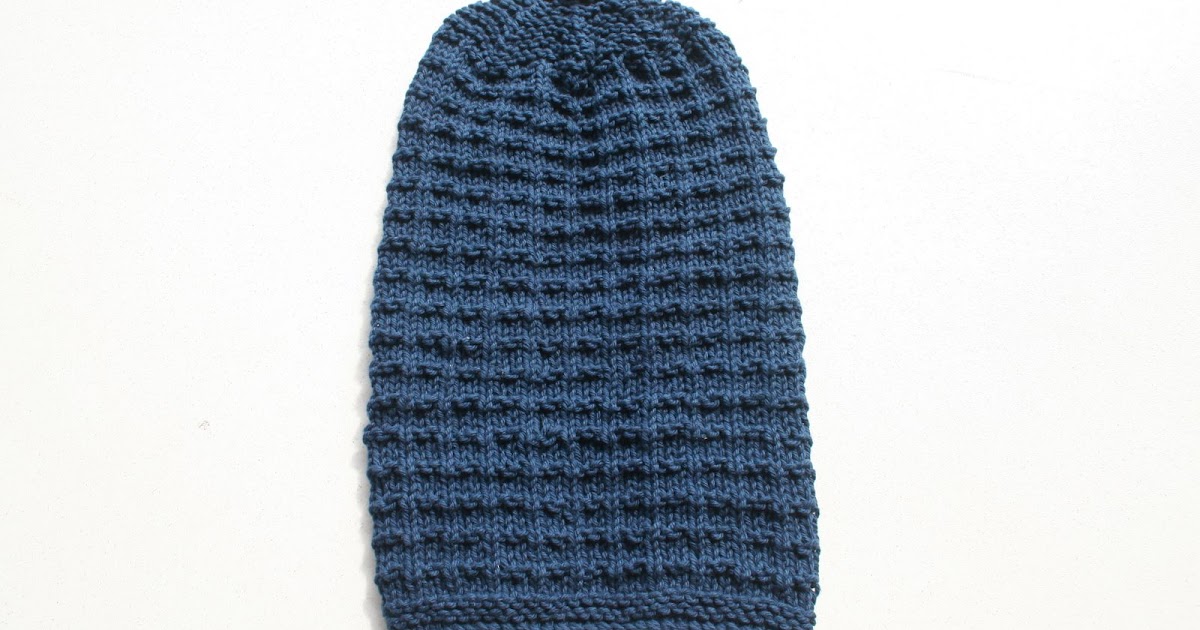 It looks like the pattern I am currently using for a pair of socks. I believe it’s called the waffle stitch - when knit in the round it’s WARNING: It's addictive! Double Bump Scarf or Dishcloth Designer: MyJewelThief An excellent scarf or dishcloth pattern! Dishcloths that comes out square and lay flat - scarves that look great or male or female - an excellent pattern for making...

It looks like the Hurdle Stitch which you can see HERE, except rows 3 and 4 look to be worked twice.

[color="#330099"]
:think:
It is definitely three rows of k1, p1 rib (not 4, MGM), but there are two garter stitch rows (not one Sue) There were close up images to the right side of the main picture frame and you could also “zoom” the selected photo.

The Hurdle stitch is a very close pattern match, just add one row of k1,p1 rib. The spa clothes had a garter stitch edge (I counted three purl bumps, but they may slip the first stitch of each row for a 4 sts selvage edge.)

I could not see the CO or BO edges. I would also think a seed or moss stitch along all four edges would better fit the rib gauge.

But you all know my knitting is only just a year old or so now.

Did you want a transcribed pattern?

Cast on for the width desired, using an odd number of stitches.

Four rows of your edging choice Garter, Moss, or Seed (G,M,S) stitch across.

Repeat pattern rows 1 through 10 for length desired, ending with row 3 or row 8.

Repeat cast on edge pattern (G,M,S) for four rows. Bind off in pattern.

Does that look right? I’m a computer programmer first, so I tend to organize things in modules (like the G,M,S edge choice) and favor the initialisms.

I also like to use white space and indentation to help identify modules.

One could slip the first stitch of each row.
( Does a sl 1 knit wise creates a “cabled” edge? )

Thank you all for being so helpful. I am going to try the hurdle stitch first, and then the others. They’re all textured stitches which is what I’m looking for so I may make one of each!

Thanks again!
Ann in NH

Don’t forget to show a picture when you’re finished!