My 13 yo niece is obsessed with the Twilight Saga. (I have to admit I enjoyed the book, Twilight, as well.) I’ve seen alot of groups knitting up Harry Potter items and wondered if anyone knows of any Twilight knitting patterns so I can knit something for her for Christmas. I checked Ravelry - but found some patterns that didn’t SCREAM Twilight or that were sock patterns - too complicated for me to knit for a 13 yo. Any links to patterns or pattern info would be greatly appreciated. Thanks in advance!

I’ll be watching this thread- my daughter just read the 1st book and loved it- then my sister borrowed it- finished it in 2 days and insists we must buy the 2nd book TODAY!

How about taking the cover art sock pattern on Rav and using it for a purse/bag?

How about this one?
[B]http://www.ravelry.com/patterns/library/twilight-tote[/B]

This one says it has been submitted to a Twilight themed book- maybe one is in the works? 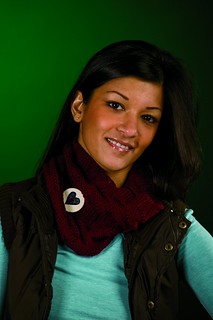 A cowl to protect your neck if you ever find yourself dating a handsome vampire. No accidental nibbles…

I haven’t read it yet but sounds good- hope you find some patterns.

There’s no pattern yet available for the tote she knitted.

That bag would be perfect.

I bet once the movie comes out there will be more things available. I haven’t looked on Craftster yet but you might try over there too.

I read the saga too. It was good. Great teen read (even tho I haven’t been a teen in … well let’s not go there). Haven’t seen any patterns though. Anyone know when the movie comes out?

The movie is coming out November 21…my 12 year old is counting down the days!

I absolutely love this pattern: 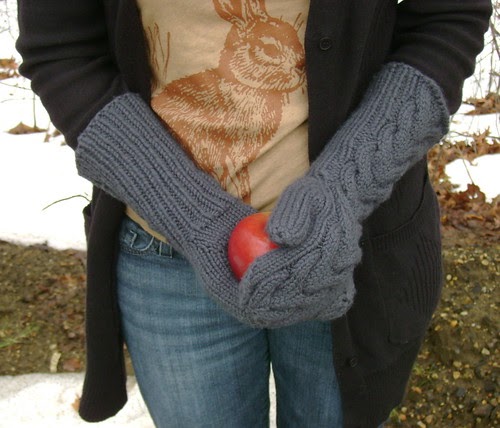 with help from my mom, i finally had the opportunity to take some decent photos of bella's mittens. i've also fixed a couple of typos in the...

I can’t wait until the much talked about Twilight Knit book is complete or out. I have been watching on Ravelry and there are a number of goodies now. The tkb group on Ravelry are looking for Test Knitters for some of the items.

There is a free knitting chart for “twilight” at http://duchesscrafts.blogspot.com/

There is a group on Ravelry called TKB. A lady worked really hard on patterns and had some test knitters so she could publish a Twilight Knit Book. She submitted everything to Stephanie Seymour and her publicist (I think) said Stephanie Seymour was not interested and would not give permission to have something published. I am not sure if the lady that leads the group will post her patterns or not, as she was told by copyright lawyers that SM could sue her for copyright infringement.

Seems silly though because places like Walmart have an entire section of Twilight stuff with totes and shirts and there is even a Sweettart candy out now with Twilight marketing on the package.

I will keep my eye out as I think it would be fab and am a Twilight Saga fan as well. 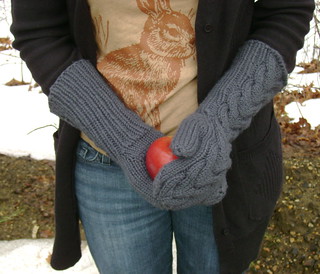 Inspired by mittens worn by Kristen Stewart as Bella in the movies “Twilight” and “New Moon”. 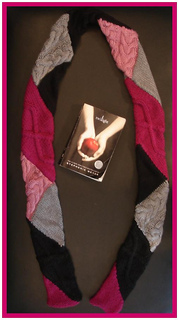 Just nine (9) rectangles and two (2) triangles and a little geometry make up this fun scarf inspired by the one that Bella wears during the baseball game in the movie Twilight. 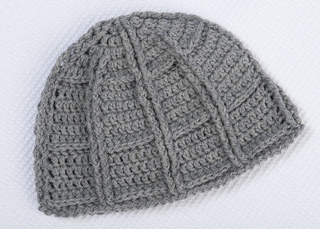 This project was inspired by the hat worn by the 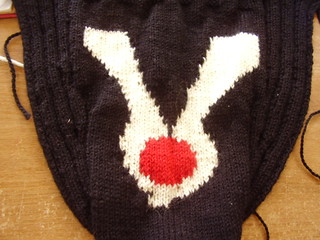 You are exactly my brand of heroin. 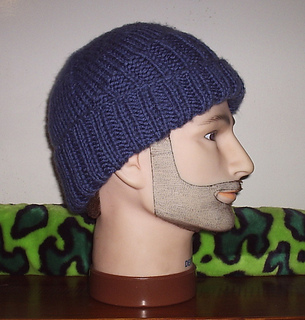 This pattern was updated October 2009 to correct sizing issues for adults. 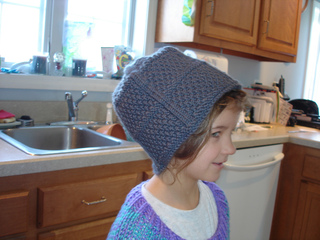 La Push baby! I don’t just surf the internet. This is my knit version of the hat worn by Kristen Stewart in the Twilight movie when she is down at La push beach and sees Jacob again. 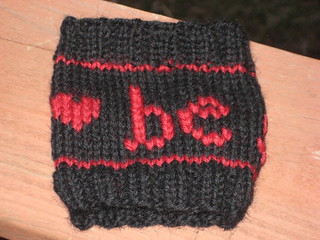 I’m getting together with a bunch of girlfriends next week to talk about Twilight (losers! I know!) and since we’re meeting for coffee, I thought it’d be appropriate to make a coffee sleeve with Edward’s famous “Be safe” line. Very fast project! 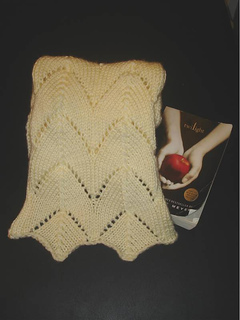 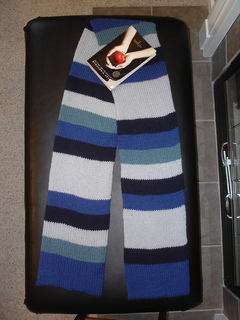 This is my knit design to replicate the scarf worn by Alice Cullen in the Twilight movie. 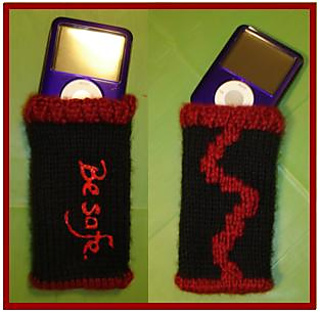 This is a collection of Twilight inspired ipod socks. Can be easily re-sized to fit a variety of media. Charts for eclipse ribbon, Spartan, Wolf Paw Print, Wolf head, heart, and Wolf body included. 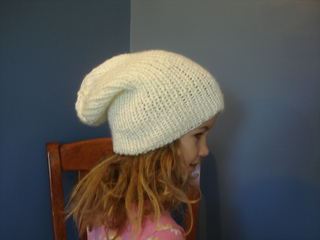 This is my replica of the slouchy hat that Rosalie Hale wears for a second in the Forks High School cafeteria. 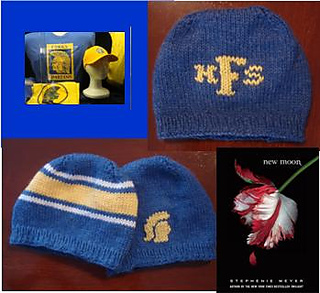 These are my notes for my Forks High School Spartans Beanie inspired by the Twilight and New Moon movies. 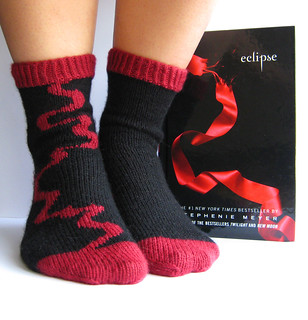 NOTE:** The pattern has been updated and made available again! Sorry for the long wait!* 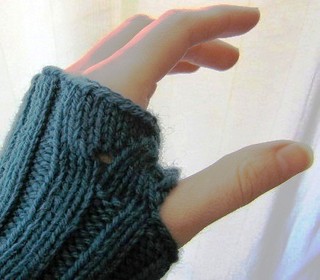 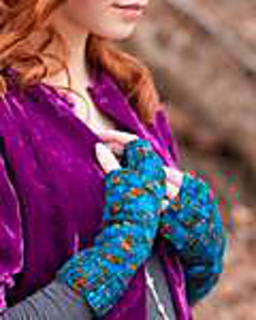 Unfortunately there is an error in my pattern in the Vampire Knits Book. The “cast on” line was not part of my original pattern at all. :( The editors changed around alot of the phrasing in my pattern. They made the pattern more vague such as Work... 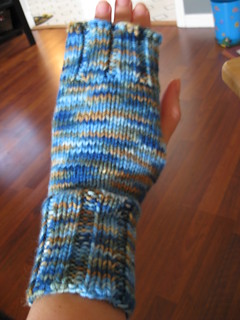 It also just occured to me, with so many fabulous knits worn by the actresses in her movies, maybe she plans on letting the person whom made them for the movie do a book, or sell the patterns for the knits? Wonder if I could research who did them. . .

I found a pattern for the mitten’s Bella wore during the Twilight movie on Ravelry. I have started making them for my neice for Christmas. So far the pattern is not too complicated.:yay:

My 13 yo niece is obsessed with the Twilight Saga. (I have to admit I enjoyed the book, Twilight, as well.) I’ve seen alot of groups knitting up Harry Potter items and wondered if anyone knows of any Twilight knitting patterns so I can knit something for her for Christmas. I checked Ravelry - but found some patterns that didn’t SCREAM Twilight or that were sock patterns - too complicated for me to knit for a 13 yo. Any links to patterns or pattern info would be greatly appreciated. Thanks in advance!

there is a book called Vamipre Knits: Projects to Keep You knitting from Twilight to Dawn. I myself love twilight and i found this book and there are so many fun projects in there that she may like. let me know if you get the book and if you like it. i enjoy it and have made a few things out of it for myself.

Oooo I’ll be watching this thread too!

There is a book of patterns called [U]Vampire Knits: Projects to Keep You Knitting from Twilight to Dawn[/U][/U], by Genevieve Miller.