Life has just been so overwhelming lately. This past year has just been so draining on my emotionally because the finances with my DH and me have been so tough. We owned seperate house before we met, so we are still currently paying 2 mortgages. I had mine up for sale, but not one person called to do a walk through… so now we are hoping to try and rent it out. It is such a weight on our shoulders. Not to mention all the other bills we have. Currently I’m over $800+ overdue on my credit card which I haven’t touched in a year. Oh, and last week I discovered his home’s property taxes were never included in his mortgage so we are past due on that. :wall:

The biggest blow came a month ago when my husband lost his job. To be honest he was the bread winner in our household.

I’m so stressed out and depressed. I have terrible mood swings as a result of having BPD, so this makes it all worse. I really just wish we could fast forward maybe 6 months into the future and have everything be ok… :pout:

I just really needed to get somethings out. Thanks to those who read all that!

I hope everything works out for you.

That’s horrible. I hope you can find a buyer for your house soon, and hope that hubby finds a job. Hang in there!

I have been down that path. I am so sorry.

My mantra was “No company can kill me for owing them money” and “There is no such thing as debtor’s prison”. :shrug: It wasn’t our fault that DH lost his job. It was absolutely unexpected.

Get thee to a financial counselor (a free one) asap.

Don’t try to avoid the problems, they won’t go away. You have to face them.

Could you sell the house you’re living in more easily? Do you have a realtor, or are you trying to sell it yourself?

We’re here if you need to vent.

You have the right perspective — things will be better in a few months, but it is miserable in the mean time!

Take care of your marriage. Money arguements can be ugly.

Rember that this is only a phase! See if you can find any of the Suzi Orman books at the library. She has a very healthy perspective of what money can and cannot be.

Can you recommend where I would look for a financial counselor? I’ve never heard of them before.

My husband’s job loss was completely unexpected. It’s mainly because my DH and the part owner(and former friend) butting heads because the owner was running the business poorly.

We were using a realtor, but have since took it off the market so we can rent it out with a longer lease aggreement. Unfortunately, we wouldn’t be able to sell the house we are living in because it is much larger, and since he has a daughter we need the extra room.

Sorry about all that is happening. Hang in there. Take a day at a time. Everything will be fine.

This organization can give you lots of information, they are non-profit and their services are free. CCCS is recognized by the Better Business Bureau.

Urgh that blows big time! You know, all I can offer you is the same old thing most will say “it will be better in time, trust me” - 6 years ago, I lost my job - I had a case for tribunal but I never saw it through because I became deeply depressed and the whole thing pretty much devastated me. It cost me my relationship with a really wonderful man who I honestly could have spent the rest of my life with, hes the only one I’ve met that I ever would have (and we were trying for one) considered having a baby with. The good thing about this relationship ending when it did was the knowledge that through thin times he couldn’t stick around, fair weathered friend and all. Thank goodness we didn’t have that child!

I can’t tell you how it all worked out in the end, frankly it is still just a huge haze for me, but it did work out and it was a long hard struggle to get there, but slowly and surely the light at the end of the tunnel creeped closer and today, no matter what is thrown at me, I know I’ll cope because I was at rock bottom then. As they say, what doesn’t kill you makes you stronger.

to hold you and in my best soothingest British accented voice to say “hon, it will get better; hang in there we are all here for you”

Thanks sooo much everyone.

This board really is wonderful with all the support they give everyone. You guys have helped calm me down on more than one occasion! One thing that I’ve come to realize through this is that if the DH and I can make it through these financial issues as we have we can make it through anything.

He has these moments where he’s paranoid I might want to leave him because of all the financial issues and the fact that he’s trying to start up his own business also, but I couldn’t imagine life withough him. Ok, enough sappy stuff! :teehee:

Take a deep breath and remember that this, too, shall pass.
You always have your humble little KH community to vent. Hope you feel better soon!

All I can suggest is Dave Ramsey’s Financial Peace University. It changed our life and we were ready when my husband got laid off (over in the Grand Rapids, MI area). We sold our house and moved out here to Iowa in November. The economy is a lot different over here. Tons of jobs and gas has never been over $2.89. I’m so glad we moved, but I’m even more glad we went through FPU. 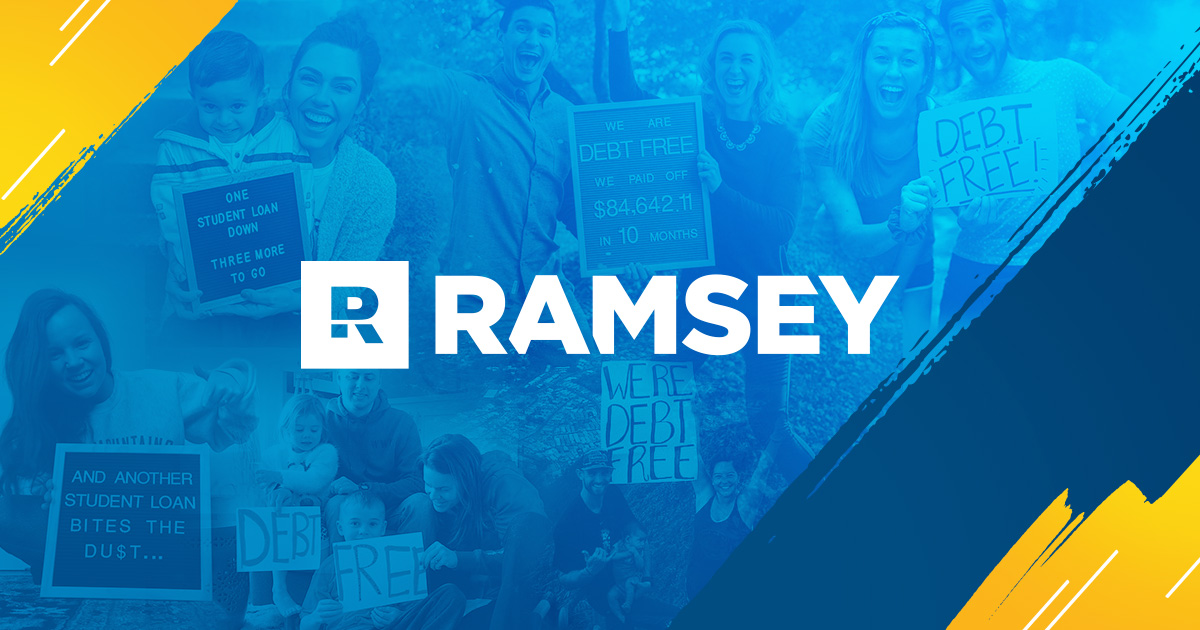 aw sweetie I am so there with you, in so many ways. I’m in the worst financial situation I have ever been in in my lifetime. seems if it’s not one thing, it’s another. hang in there, take a deep breath, keep your eyes and head on the better days ahead, and take small steps. hugs

RE: the sale of your extra house…sometimes all it takes is changing realtors. Back in 1990, we were building a house and we had maxed out our credit cards in addition to taking out a second mortgage to cover the building expenses. Lo and behold, the bottom fell out of the housing market. We lived in Manassas, VA at the time - usually a hot market. I nearly got ulcers because we weren’t getting any nibbles. We changed realtors. The new realtor found a buyer in only one day. Pay attention to houses that are selling and who they are listed with.