I’m finishing off a ribbed hood with a rolled edge. I want to kitchner stitch it across the top.

I surfed around and saw that the regular kitchner stitch (which I’ve done on socks) is the KP,PK pattern, and that for purling you reverse that - PK, KP … correct?

My question is – because you start on one stitch, then slip it off for the second half of the kitchner chant

… where/how do you switch for the ribbing?

My hood will start with 8 purls … so I would start with K,P on the first stitch, then start the chant PK, KP for those 8 stitches … but when I come to that last purl and the next stitches will be 2 Knits, do I switch the chant just after slipping off the last purl, but before the 2nd half of the chant where you go into the next (Knit) stitch? Or do I finish the ‘chant’ and go into the first of the knit stitches with the 2nd half of the purl chant, then switch?

to clarify what the top edge will look like, it’s 8 stitches purled (to roll back) then starts a 2x2 rib to the closed end of the hood.

I hope that isn’t too confusing. I don’t want to mess this up.

I know what you mean, but I haven’t ever done it. I Googled and found a few links. 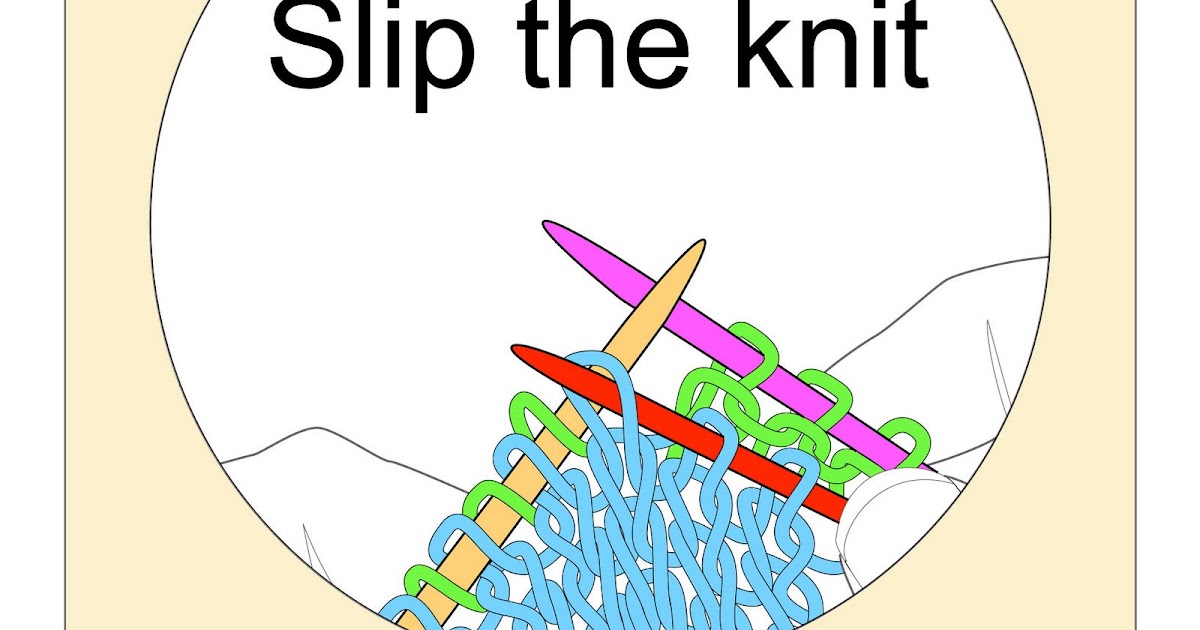 Tubular cast off (it's pretty)

Whether you are looking for a new hobby or have a question about your already established interest, Our Pastimes can answer all your hobby-related questions.

Thanks, Jan – two of the links are for the Kitchener Rib which is a different pattern of knitting, rather than the kitchner graft to seam up something …

I did find this link, which was helpful but didn’t directly address my question …

It shows pix of the regular (stockinette) kitchner and also the reverse stockinette (all purls side) kitchner … but doesn’t address switching between them.

But it does summarize at the end:

I had to knit a few ribbed swatches and try to kitchner the edges together, but I did get one that worked… I’m going to try to write down what I did, I didn’t take pictures on the swatches but I might try to on the actual hood.

and for the knit parts the usual KP,PK

but right at the transitions I would finish (slip off) the stitch in whatever pattern it started, but then went into the next stitch on the needle the opposite way, starting in the middle of the chant.

My swatch turned out well doing it that way.