Help, I made a mistake, can it be fixed?

HI am making a sweater jacket. It has a hood and it is top down with raglan sleeves and is one piece. I made made the hood (which is a rectangle) and sewed on side with the Kitchener stitch. The I cast on some stitches, picked up stitches on the hood and then cast on a few more stitches. I have now finished the sweater body and realized I attached the hood using the wrong open edge. The embellishments are supposed to run ear to ear over the head and they now go around the back of the neck.

Is there some way to get the hood off and reattach it correctly without ripping the entire sweater?

If I understand correctly, instead of the hood sts running horizontally across the hood. the sts are running vertically? So instead of picking up body sts on the side edge of the knit hood, you picked up on the cast on edge? This sweater from Seagoat’s project shows the way the hood is attached in most of the projects. It should go like the 10th photo down.
Does yours look like this?
https://www.ravelry.com/projects/Seagoat/wilde
If you need to change the hood, you should be able to carefully snip a row (cast on edge) from the hood and release it from the picked up sts. Leave the sweater body sts intact. Place the live sts from the hood on stitch holders or needles. You can then knit another row or two onto the hood as necessary.
Seam the hood correctly and seam to the sweater body. 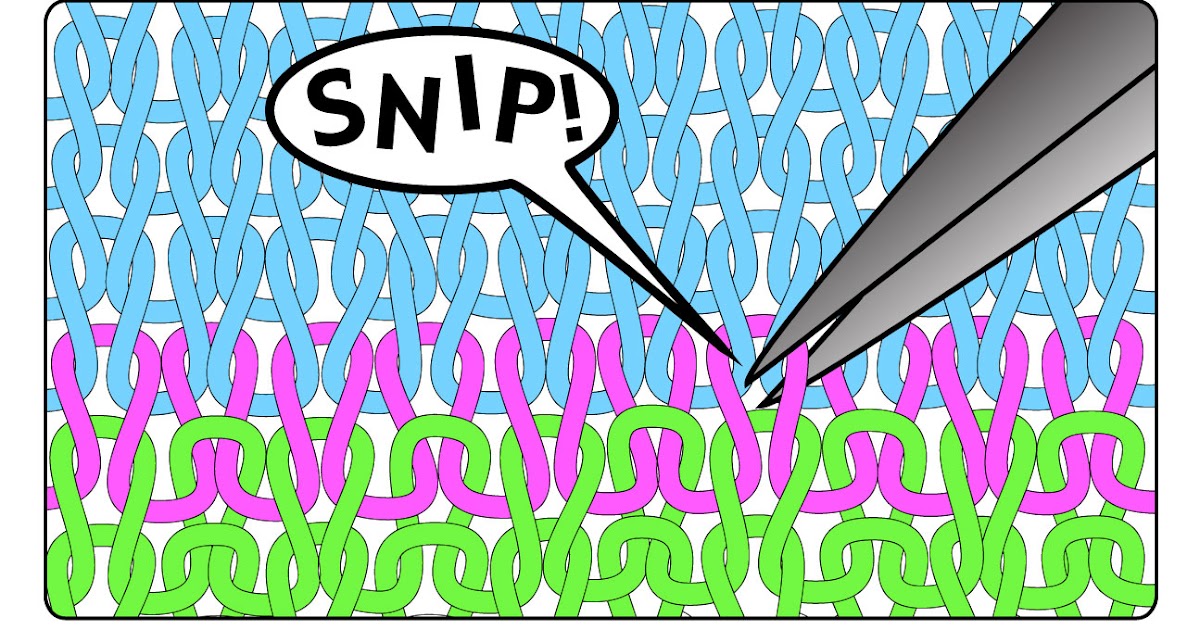 It seems best not to interfere with the sweater body. If you need to re-knit a couple of rows on the hood, that’s much easier.

Hi, you are correct. I and sending a photo.
So, if I snip the row of picked up stitches I should hurt the sweater. Will need to do a little work on the hood.
Will I need to sew the hood back on?

What I meant was, will the sweater be damaged by taking off the hood?

Don’t snip the picked up sts as they form the first row of the sweater body. Rather you want to snip the edge of the hood or even a row up into the hood… That will leave intact sts on the body. You will have to pick out small pieces of yarn left from the hood but that’s relatively easy.
Save the live sts from the hood. You can always knit an extra row or two on the hood and bind off. Yes, you’ll have to sew a seam between the hood edge and the body.

To be absolutely sure why don’t you knit a swatch (about 15-20sts) with scrap yarn, bind off and then pick up sts as you did for the body. After a few rows, you can snip the hood part of the swatch and remove it. You’ll then be able to see exactly what this all looks like. It’d be better than experimenting with your lovely jacket.

The only other thing I can think to do is to leave the hood as is and change the placement of the embroidery so that it frames the face, even if the hood sts are going in the wrong direction.

Thanks! I will try the sample as you suggest.
The flowers are not embroidered- they are the “star stitch” They are pearl stitches.

Will update you on how it comes out. Don’t know what I would do without this site😃

@LaurieW, one other thing. It’s worth picking up the loops on the body once you’ve cut off the hood and binding them off.