A friend of mine bought a winter headband and I would sure like to make some. I’ll try to describe it as best as I can.

It’s about 19" long and gets bigger in the middle (the part covering the top of your head). At either end it’s about 1", then gets wider to about 5" in the middle. There is a single crochet finishing around the perimeter. Two buttons on one end and a loop closure at the other end. This one has a flower applied after knitting.

It was designed to fit over your head and button at the back of your neck.

It’s made from bulky yarn.

Here’s a neat headband if you knkow hot to knit entrelac or want to learn:
http://www.knitty.com/ISSUEwinter07/PATTquant.html 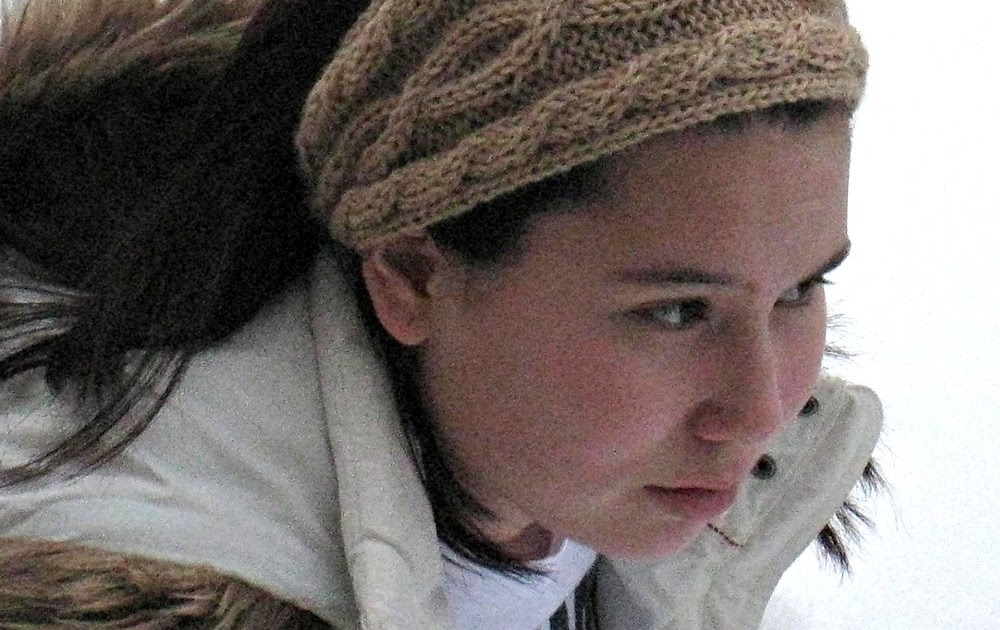 Since headbands are about the only thing Julia will wear on her head unless it goes below -15 Celsius, I designed another one. Here is the ...

DROPS Headband in Alaska and Shawl in Vienna

Cabled Winter Headband< I would like to thank all the people who helped me get the new version up and ready. It took longer than I wanted it too but at last it is here. The new and improved Cabl… 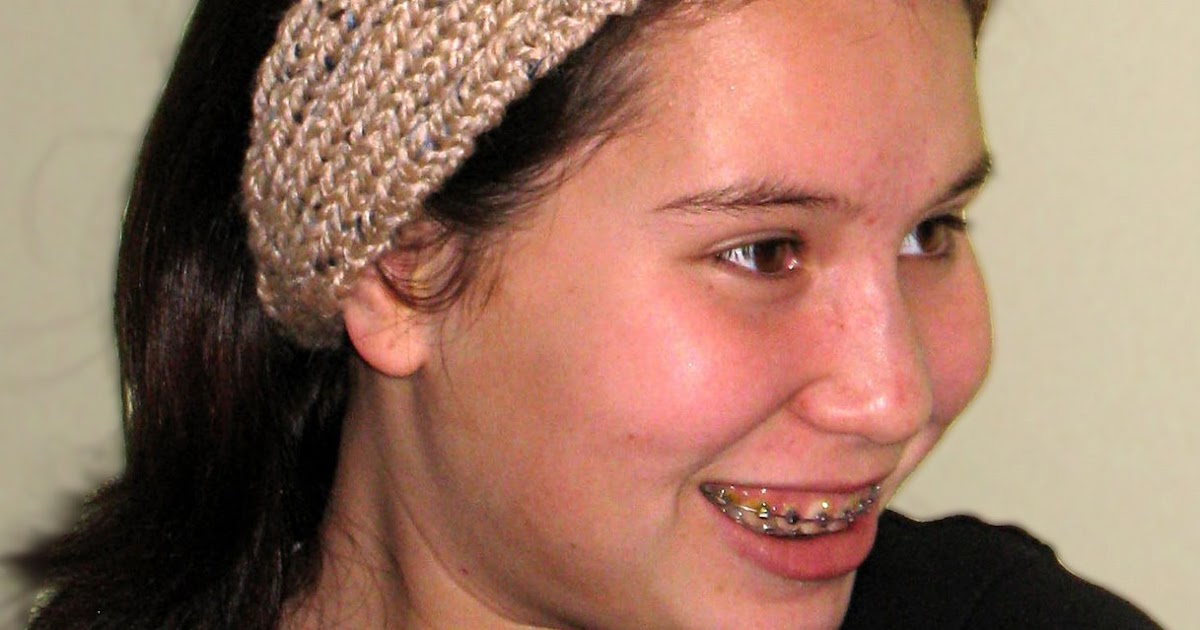 This earwarmer was inspired by one I saw on the Urban Outfitters Web site. I made a few adjustments to make it less fussy for my kid who gen...

Thanks so much. Awesome patterns! I don’t know which one to try first!

I know what you are looking for. I am also looking for that pattern. Did you ever find the exact one? Seen it at a craft show this weekend and would like to make some for Christmas gifts. Thanks

I’ve seen that too and would like to find one. They’re great headbands. Can cover your ears without making a mess of your hair when they come off.

I am also looking for this pattern. I’ve seen a few for sale on Etsy. It seems fairly straight forward. I may just go ahead and wing it and see how it turns out.