I’m very confused by a pattern, the pattern reads
K3, *Y/f, sl.1., K1, p.s.s.o, K11, K2 tog, y/f, k11 rep from * ending last rep. K3.
my issue is the next row reads:
K3, *(k1,P1) into loop made on previous row, K 13, (p1,K1) into loop, K 11. rep from * ending last rep K3.
The first row listed ends with 14 K stitches and when you begin the row where it’s telling you to purl into a loop there is no loop, it’s just a normal knit stitch. I think the loop is where you have a y/f but that’s not where the pattern is telling me to knit and purl into the loop. This isn’t knitting in the round, so you turn the work around. I’m not sure if I’m just confused or if the pattern is off. It just doesn’t seem right to me and I don’t want to just blindly do it to have a mess on my hands where I have to pull it all out. Any insight would be great!! thanks!

What is your pattern? Can you paste a link to it into the reply box, please, or give us the name of the pattern and the designer?
Yf = yarn forward and means make a yo. You’ve got that right.
As written in your post your last repeat should end with k3 instead of k11 so there would be a yo (loop) after the first 3 sts of the next row.

The name of the pattern or a link to it is very helpful. We can’t post entire patterns or large portions of patterns here however.
Would you please edit your post to remove the pattern and just give us the name or a source please? 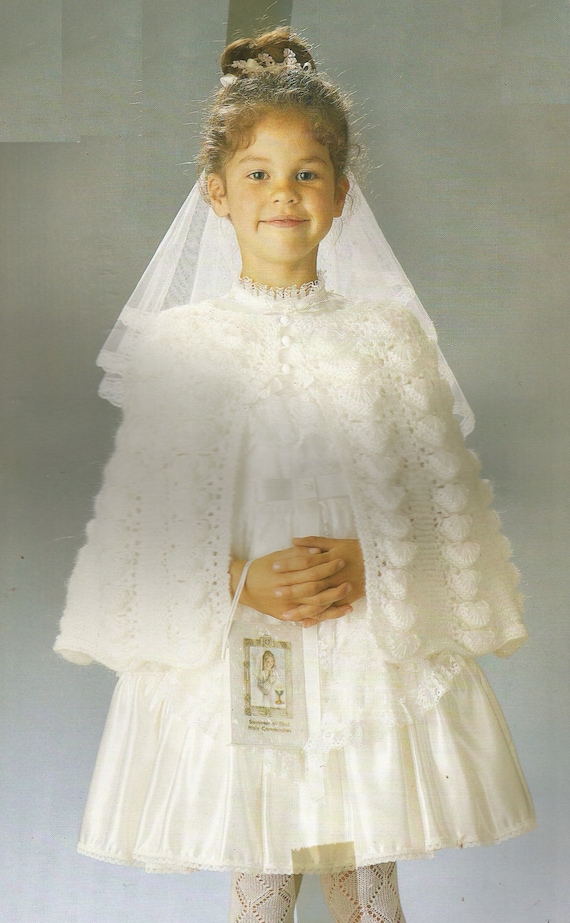 What has me confused is that I thought the repeat ended with the k11, then you finish the row with the K3. When you turn the work around if that is the case, you are faced with 14K stitches. I"m used to patterns that put the * in front of a repeat but also use ( ) and this pattern doesn’t have that, so I’m not sure where the repeat ends.

Not all patterns follow the same rules and vintage patterns can be quite different from a pattern written today since things change all the time. How many stitches do you have and how does it work out? Will your last repeat end with a k3?

What is the name of the pattern? Is it online somewhere?

The thrid and fourth row are what I copied originally, since that’s where I started to loose my mind.

As written in your post your last repeat should end with k3 instead of k11 so there would be a yo (loop) after the first 3 sts of the next row.

GG’s got the solution in her first post. Follow the pattern and you’ll find that when you get to the last repeat you only have enough sts for a k3 at the end instead of the k11.

If you want to be sure of this, mark off the initial 3 sts and then mark off the 26 stitch repeats. You’ll find there are only 18sts for the last repeat.